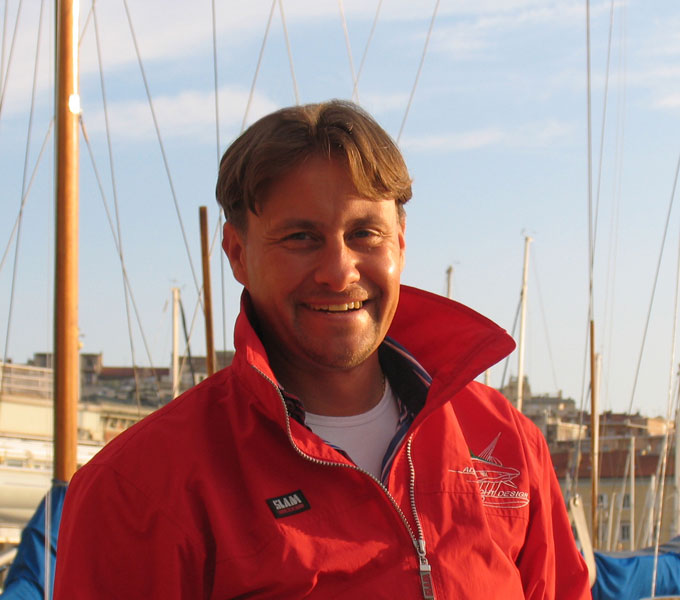 Gianluca Adragna started boating at the age of 2 with his father, hence the great passion for the sea which then introduced him to the world of Yacht Design.
After completing his studies aimed at becoming a yacht designer, he began to design boats at the age of 24, building his first project with his own hands.

Over the years he has designed several boats, both motor and sailing, also in the international field, following all the phases from the design to the complete construction of the boat, working closely with shipyards and also collaborating with other designers.
He has a 360 °experience in boat design ranging, from hydrodynamics, to exterior and interior design, to the construction and navigation of the designed boats.

Today he continues his activity as a yacht designer working on new projects for boats that stand out for their design and performance at sea on an international field.