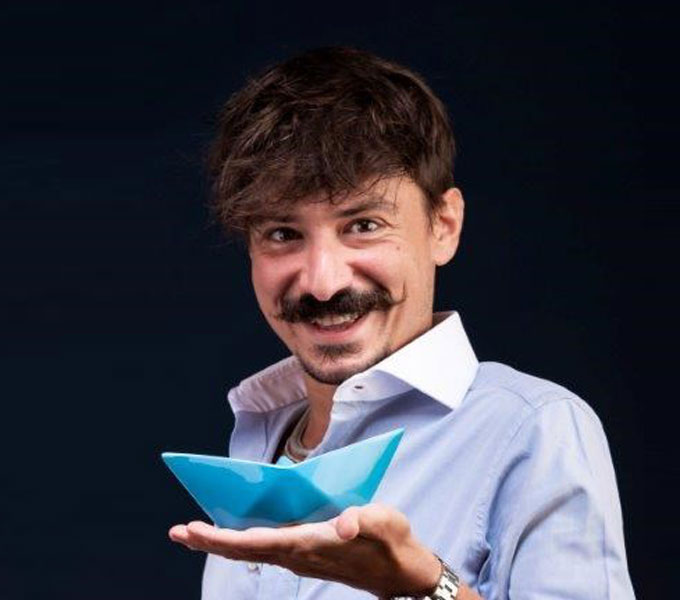 Yacht Designer, born in 1982, was born as a nautical professional 9 years ago, but he has always had the sea and yachting in his DNA. "The most beautiful job in the world, the one that allows you to create objects in harmony with nature and the sea, design boats": his profession.

In the last year there are many and important innovations: he expands his studio and opens the "Made to measure" division, the tailor-made project for demanding and refined owners who want a unique object with a distinctive design; opens the scale models section, combining 3D printing technology with the passion for models that has accompanied him since he was a child, to offer an increasingly complete package to his customers and lays the foundations for the opening of his own studio in Brazil , thus accepting a new challenge following the request of several local customers / construction sites.