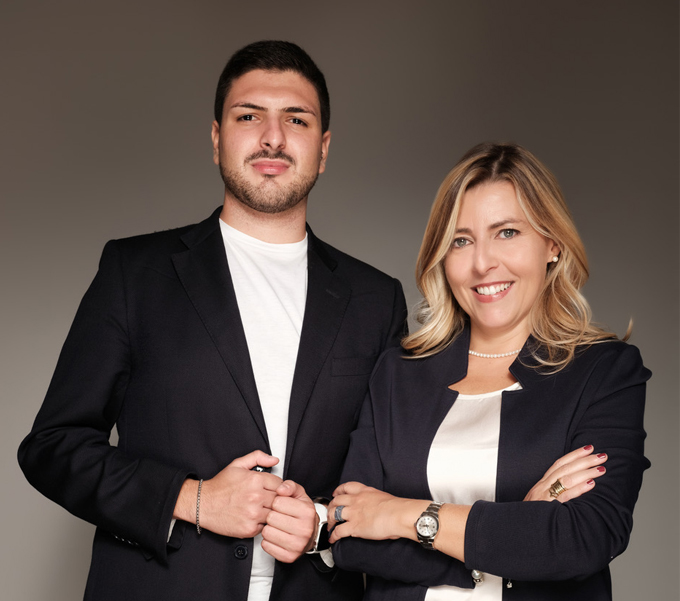 Design has always been witness of human history, and its evolution corresponds and goes hand in hand with the evolution of man. deSIGN is the guardian of actions, behaviors and rituals.

Starting from this thought, Francesco Alati -designer and art director- and Caterina Scandurra -engineer and designer-, according to sensations, emotions, feelings and memories and asking questions about the relationship between past and future, promote a vision of design as a tool capable of innovating and generating value and evaluations.

This is deACORI studio, an atelier of creative restlessness, where the project begins with man, his needs and his dreams and, following the model of strategic design, proposes ethical and sustainable visions for the future.