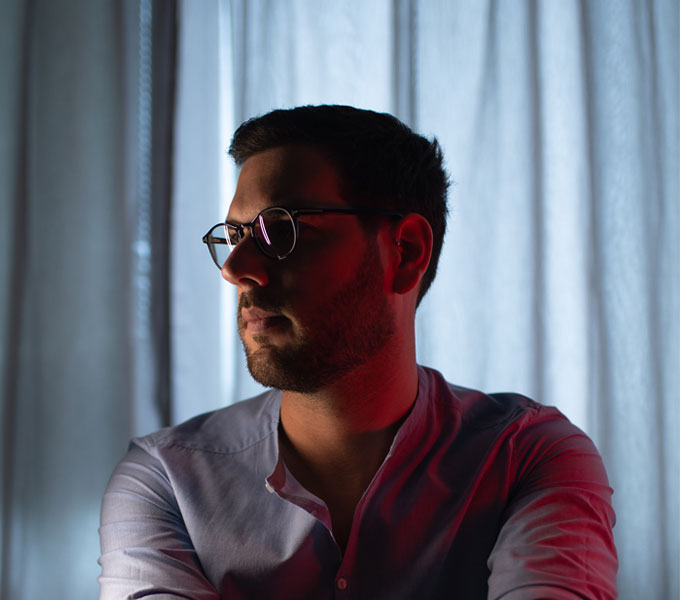 The 30-year-old, young Italian designer calls himself a “street designer”, a declaration that underlines his learning path that has been characterised by skills and abilities learnt directly through experience.

After graduating from high school with a diploma in Art Studies (Industrial Design) in 2009, from “Mengaroni” Art High School in Pesaro (Italy) at 19 years of age, he began his journey towards becoming a designer, collaborating for several years with studios and designers in the area.

The desire to dedicate himself to furniture design started in this period. Thanks to his "street” experiences he had acquired, and based on the positive reactions he got for his first project, in 2014, at 24 years of age, he started to work alone, becoming a freelance professional and opening Roccadadria Design.