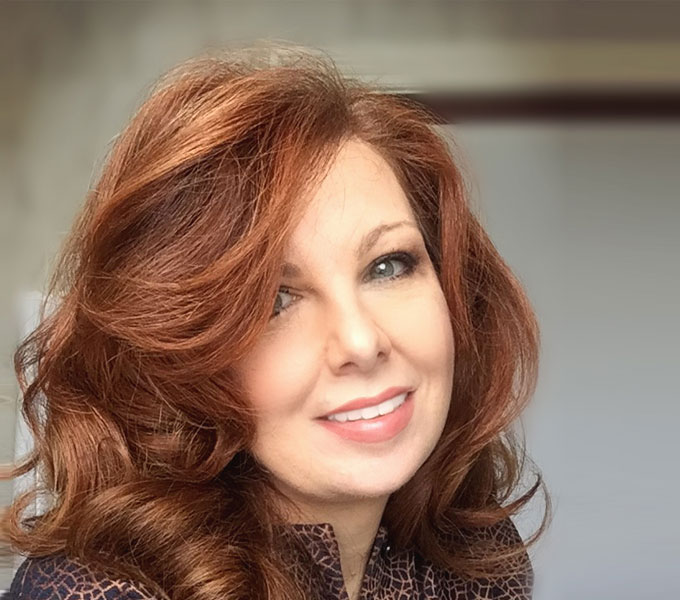 After graduating she worked in several practices in Italy including Studio Fuksas in Rome, where she gained extensive experience on worldwide projects such as Shenzhen Bao’an International Airport in China and other projects in United Arab Emirates. She worked at Metrogramma in Milan as a Project Leader in charge of international projects.

Paola joined Foster+Partners in 2010 to work on Walbrook office building in London next to St. Paul’s Cathedral and then she focused on the design of Bloomberg’s new European headquarters in the heart of the City of London. This project has been awarded the RIBA Stirling Prize 2018.

She was also involved in several large scale mixed-use schemes in France, Beijing, Cairo and Sao Paulo. She got involved in the design of a new headquarters building for Ferring Pharmaceuticals in Copenhagen and the Principal Place mixed use scheme in the City of London, one of capital’s largest planning permission applications.

She earned a strong experience in architecture and high-end interior design exploring avant-garde design approaches. She is currently a Design Director at T&V Architects in London.