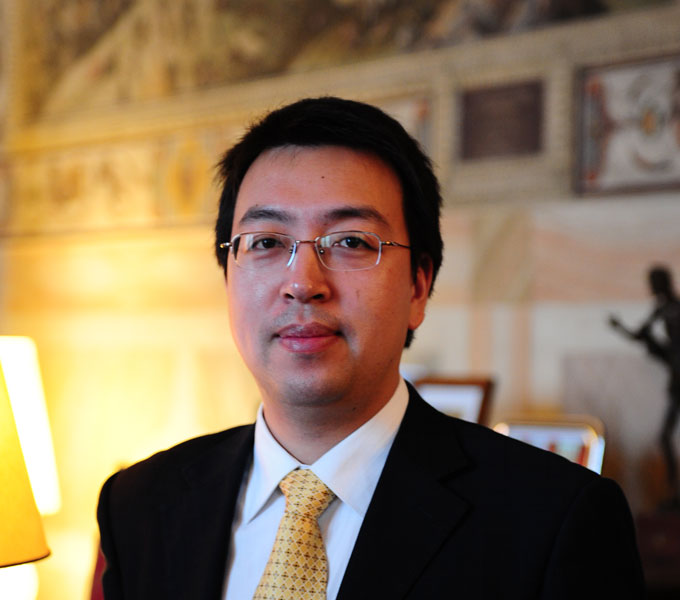 Director of Shanghai Promotion Center for City of Design

Working Experience
He worked in the Economic and Information Commission of Shanghai Municipal Government from 2006-2014, and worked as assistant president of China Industrial Design (Shanghai) Research Institute Co., Ltd from 2014-2015.
He has a high level of theoretical research and has rich experience in project management. He has participated in making several municipal industrial planning and policies. Additionally, he has organized and implemented many large-scale activities.

Description of SPCCD
--Under the background of Shanghai to be a member of UNESCO creative city network as a “city of design”, three years after that, in 2013, Shanghai Promotion Center for City of Design (SPCCD) was established to contribute the development of creative and design industry in Shanghai. And it is also well known as the initiator and organizer of several big events, such as Shanghai Design Week, the List of Creative Recommendation100 and Yangtze River Delta Creative Design Exhibition. etc.

--SPCCD has built cooperative relations with Beijing, Shenzhen, Chengdu, Wuhan and other major cities in China.