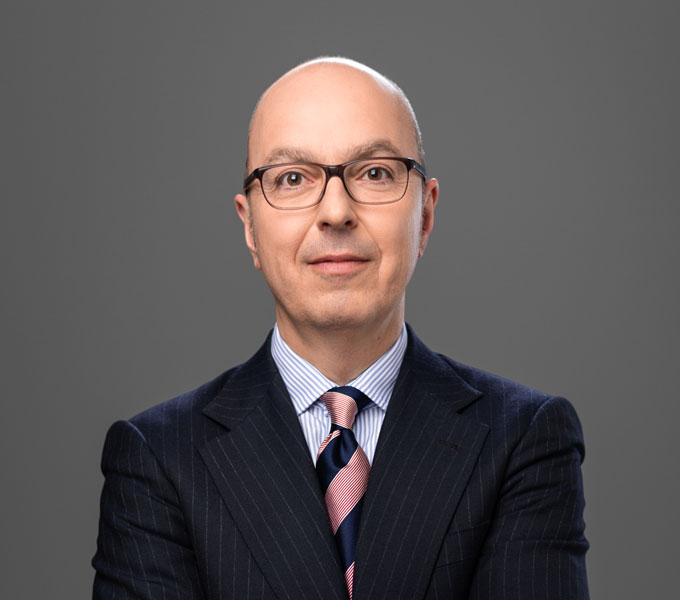 Lutz Dietzold (*1966) is CEO of the German Design Council since 2002. Prior to that, he worked as a design communication freelancer and was managing director of the Designzentrum Hessen (Hesse Design Centre), where he was responsible for the strategic reorientation of design promotion.

Mr Dietzold publishes articles on a regular basis and gives national and international lectures on a variety of topics. He is also a member of numerous committees and juries and sits on the project advisory board of the German Federal Ecodesign Award of the Bundesumweltministerium (German Federal Ministry for the Environment, Nature Conservation and Nuclear Safety).