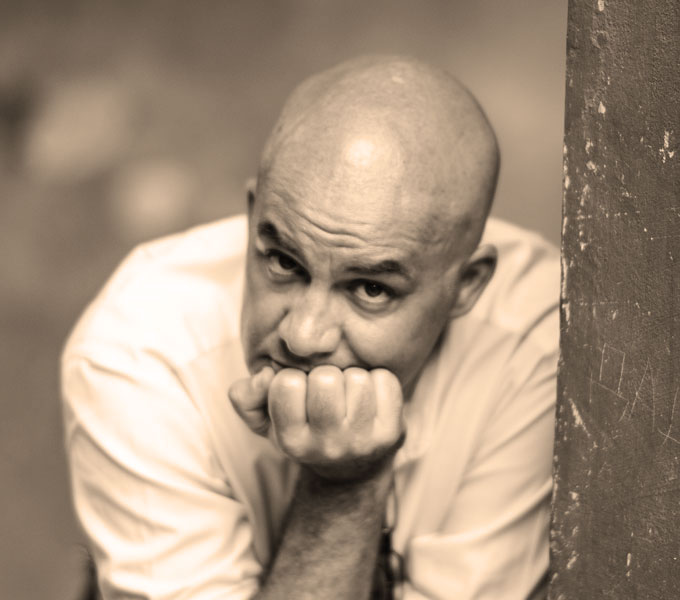 Conrad-bercah is the director of c-b-a, an architectural practice he founded in 2004 to offer a form of life to an architecture form stripped of the prevailing rhetoric of the contingent, be it the sustainable, the bio or the energy performance.

Conrad-bercah is the author of several books: In Search of a Bare Architecture, Three Books of Memos, Lettera22edizioni, 2021; Dörfer-großstadt, Tactical Town-lines for the Third Millennium, Apple computer, 2015, Merit Award, THE PLAN Best Paper 2015; West Workroom, Towards a New Sobriety in Architecture, Charta, 2008 hailed by Joseph Rykwert as a turning point in Italian architectural theory.

He has given public talks in North America (Daniels University, Harvard GSD, MIT) and in the EU (Domus Academy, TU Delft, Northeastern University, Politecnico di Torino and Milano, Sofia University). In 2013–14 he was a lecturer at the MIT Center for Advanced Urbanism and a speaker at several international simposia, including the TEDxLugano conference.