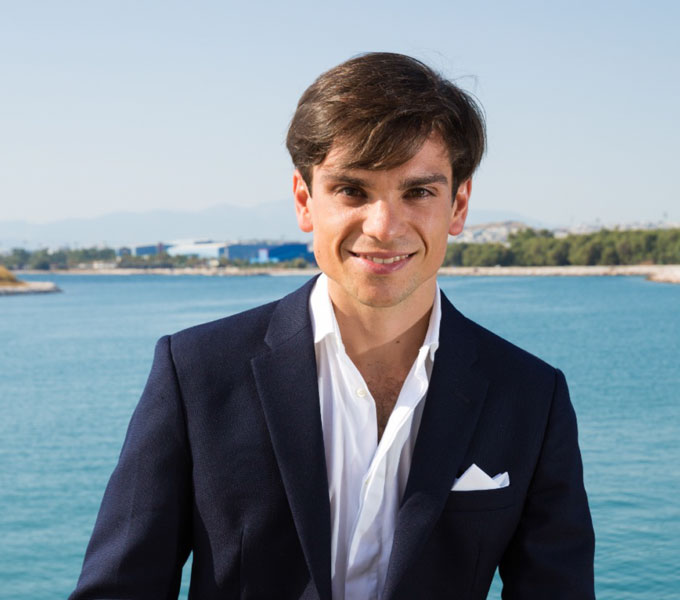 Born in Rome with Greek heritage and raised with the great passion for boating and design, after graduating in Architecture he specialized in Yacht Design.

Despite the young age, he collaborated with the most renown shipyards worldwide and he’s continuing the family business where he’s involved together with his father, famous Greek designer Giorgio Vafiadis. He is busy at the moment with many new and exciting projects and with more than 6 Yachts under construction.

The magnificent 95 M O’Pari launched last year, built in collaboration with Golden Yachts in Greece, was on of the highest peaks of his career. Together with his practice and father he won many important awards like “Best Young Designer”, the “ISS Leadership Award” and the “Honorary Award” received from On Deck Magazine in 2019.